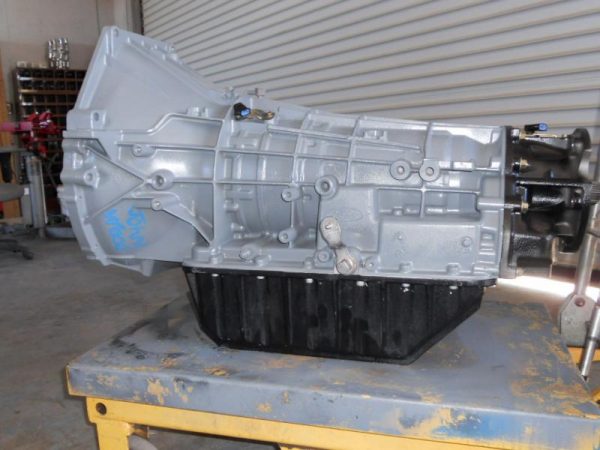 The Ford E4OD and 4R100 four-speed automatic transmissions were basically the same exact transmission, just with different names. The Ford E4OD transmission was updated in 1998 to the newer 4R100. Both the E4OD and 4R100 were electronically controlled transmissions, replacing the C6’s hydraulic-controlled system. To follow Ford’s new naming schemes for its other transmissions, Ford eventually renamed the E4OD as the 4R100 and the release of Ford’s Super Duty in 1999 kick-started an explosion of aftermarket performance parts for the revamped 7.3L Power Stroke. The 4R100 automatic transmission was mostly similar to the earlier E40D, but with some key changes to internal components in order to increase its durability when installing behind the popular Power Stroke Diesel Engine. In 1999, the 4R100 was fitted with a PTO for auxiliary equipment attached to heavy-duty trucks.

The 4R100 also matched Ford’s big 7.3-liter Power Stroke diesel engines from 1999 through 2003. The 4R100 reflected Ford’s new identification system for its transmission lineup, but it also solved some problems associated with the older E4OD. While the E4OD transmission problems were not decidedly major or even widespread, Ford developed the newer 4R100 with specific plans to resolve these issues. Even the 4R100 had its own problems, failing to maintain the increased torque output of the bigger engines available at the time. Aftermarket 4R100 modifications seemed to solve the issue by raising its torque capacity to over 1,000 foot-pounds. Among the aftermarket modifications were a high-performance shift-kit and power valve, along with a heavy-duty clutch. In 2004, when the 6-liter Power Stroke engine eventually replaced the 7.3-liter version, the Ford 4R100 transmission disappeared with it.

Ford reserved the 4R100 transmission for performance trucks and heavy-duty sport utility vehicles. The E4OD and 4R100 were huge transmissions at 27.25 inches long and not easily applicable to non-Ford trucks and vans. Shoehorning the transmission into another vehicle requires extensive modifications. They decided to match the transmission with engines in:

The gear ratios for the E4OD and 4R100 transmissions were identical, with the 4R100 having a step 2.71 first gear that’s great for trucks towing a heavy load. The overdrive gear ratio is 0.71, which can help improve the fuel efficiency of this large diesel motor. The second gear ratio is 1.54, with the third gear ratio being a straight 1:1 ratio.

The 4R100 is a computer controlled transmission, which gives the truck owner the option of using a handheld controller to modify the characteristics of the transmission. The firmness of the shifts, line pressure, and RPM at which the transmission shifts is all adjustable with a handheld tuner. The transmission can even be reprogrammed to compensate for larger diameter tires. 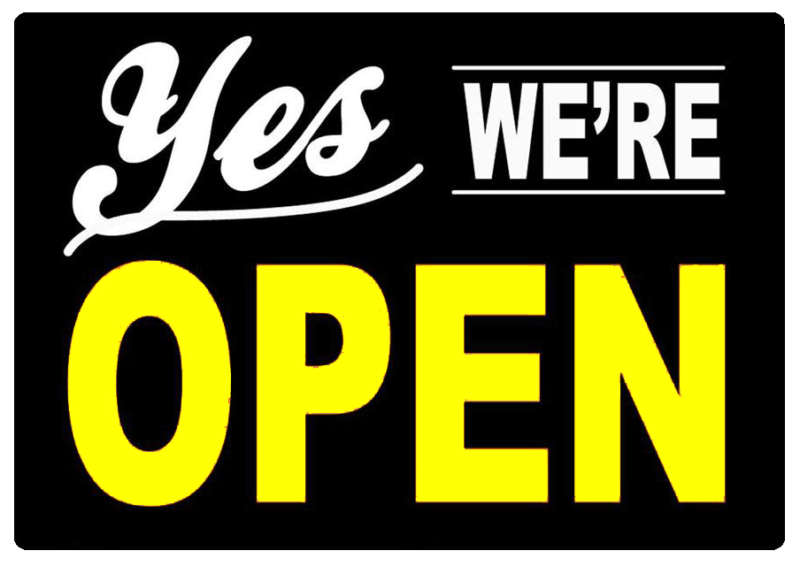 We are taking COVID-19 serious and are open for you transmission needs.